Create an Account - Increase your productivity, customize your experience, and engage in information you care about.

Solar for City and Schools project 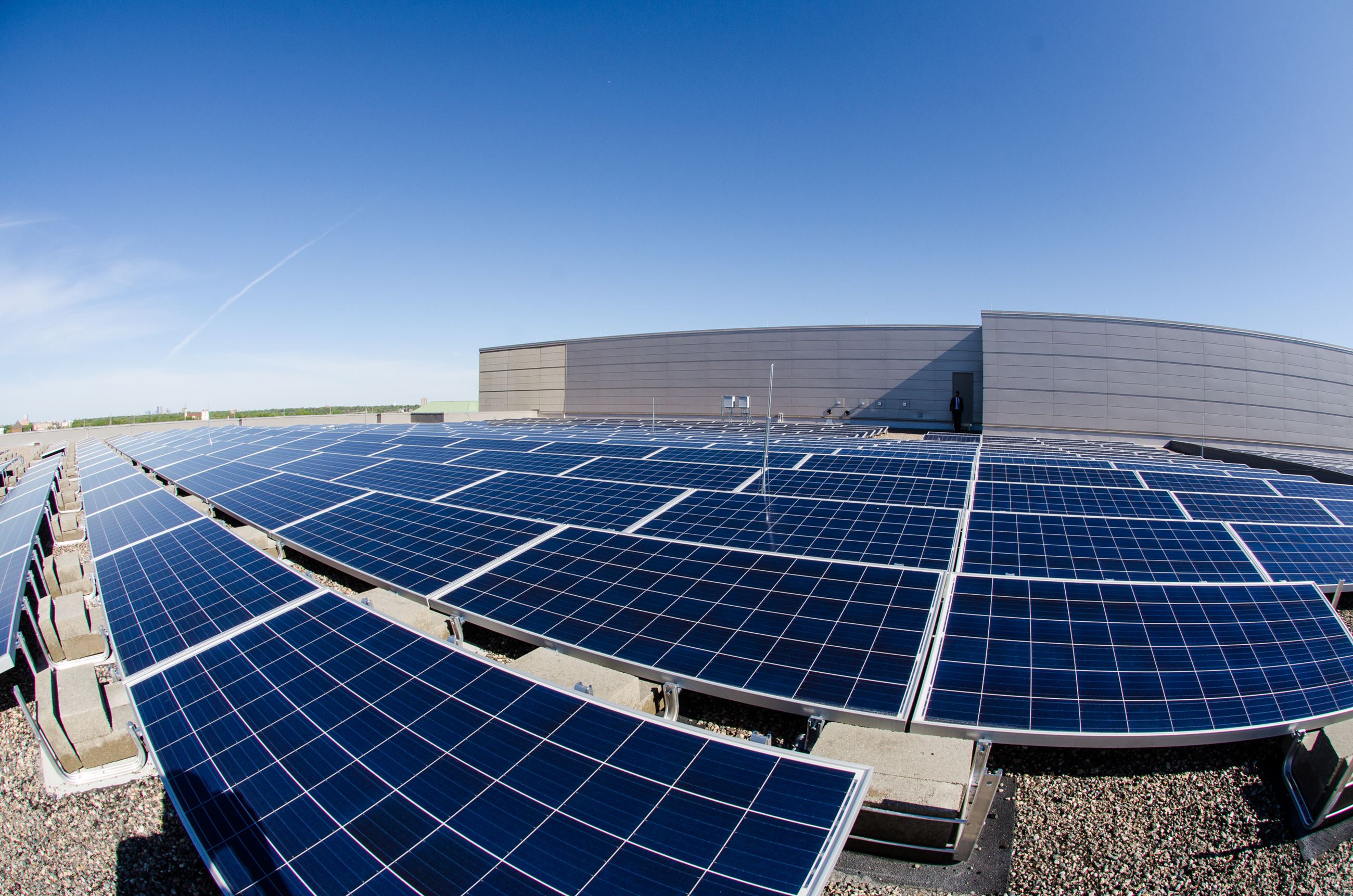 Thanks to a 2017 Seed Grant from the Clean Energy Resource Teams (CERTs), the City of Faribault, Faribault Public Schools and Shattuck-St. Mary’s are in the midst of finding ways to implement solar, and as a result, save money and increase energy efficiency.

The project is focused on exploring the potential for on-site solar energy on prominent buildings in Faribault. To help with the process, the City engaged paleBLUEdot llc, a Minnesota Climate and Renewable Energy consultancy, to carry out the project, which has  been ongoing throughout the year and is nearing completion.

So what, exactly, has the City learned through the “Solar for City and Schools” project?

Understanding both total electric use and overall energy efficiency of a building are important first steps in prioritizing buildings to receive solar photovoltaic (PV).  Initial facility reviews were conducted on select City and Public School buildings as a part of this planning effort, which included a review of each facility’s energy use history and the total annual electric use, along with overall building energy use (including natural gas.

Using the 2017 data, the electric consumption of the 12 sites for which data was available totals just over 7 million kilowatt hours annually – or just a bit over 8 kilowatt hours per square foot of building.  From this review, we know that City Hall and the Faribault Middle School both have the average energy efficiency of their peer groups in the state.  However, some of the buildings, like the Washington Recreation Center and the Alternative Learning Center, are currently below average energy efficiency.

With this data in hand, the firm conducted a solar feasibility assessments to explore the general potential for solar on each site. These assessments included the development of a detailed solar array design for each building and site.  This also included a detailed computer model of the annual power generation each site would produce, using actual weather data.  With this modeling complete, the firm could identify a 30-year projection of energy production and economic payback for each site:

In all, the 18 sites modeled could produce over 18 million kilowatt hours of power in the first year alone. On average, the energy these sites might generate has a value 2 ½-to-3 times the estimated costs to install the arrays – meaning many of these sites could see cost savings by installing solar.

Increasing use of Solar PV for electricity generation in Faribault facilities will offer benefits beyond the economic payback - namely, the reduction of Greenhouse Gas emissions (GHG) and the reduction of fresh water use.  Greenhouse gas emissions form, primarily, from the burning of fossil fuels for things like transportation, heating and generation of electricity, the latter of which also uses significant amounts of fresh water in the extraction of fuels and steam turbines.  For perspective, for every kilowatt hour used in Faribault, over 5,300 gallons of fresh water is consumed and nearly 1 pound of greenhouse gases are emitted – this is equivalent to over 7 cubic feet of man-made greenhouse gas atmosphere.  In total, the solar potential identified in the Solar for City and Schools project represents: